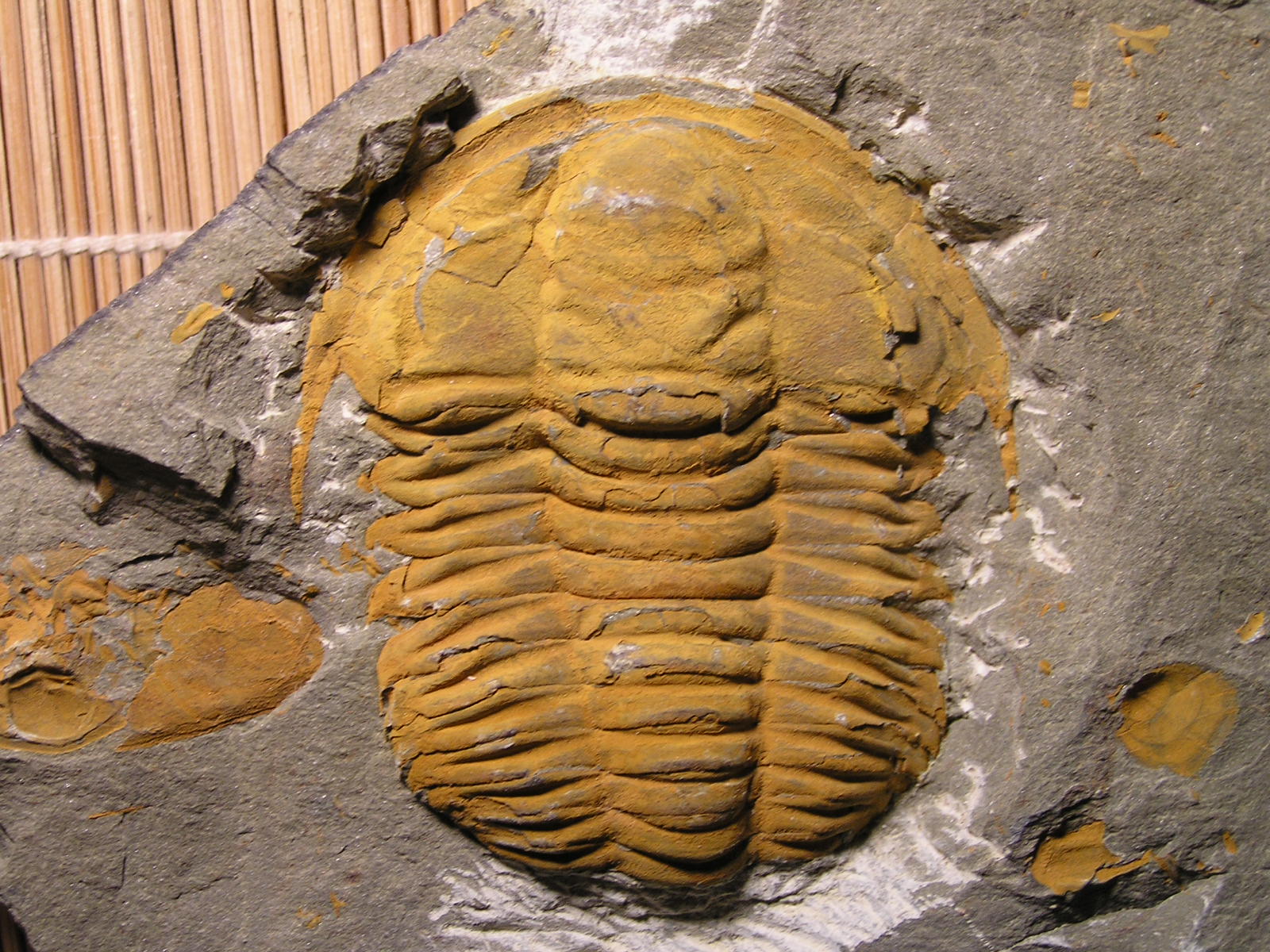 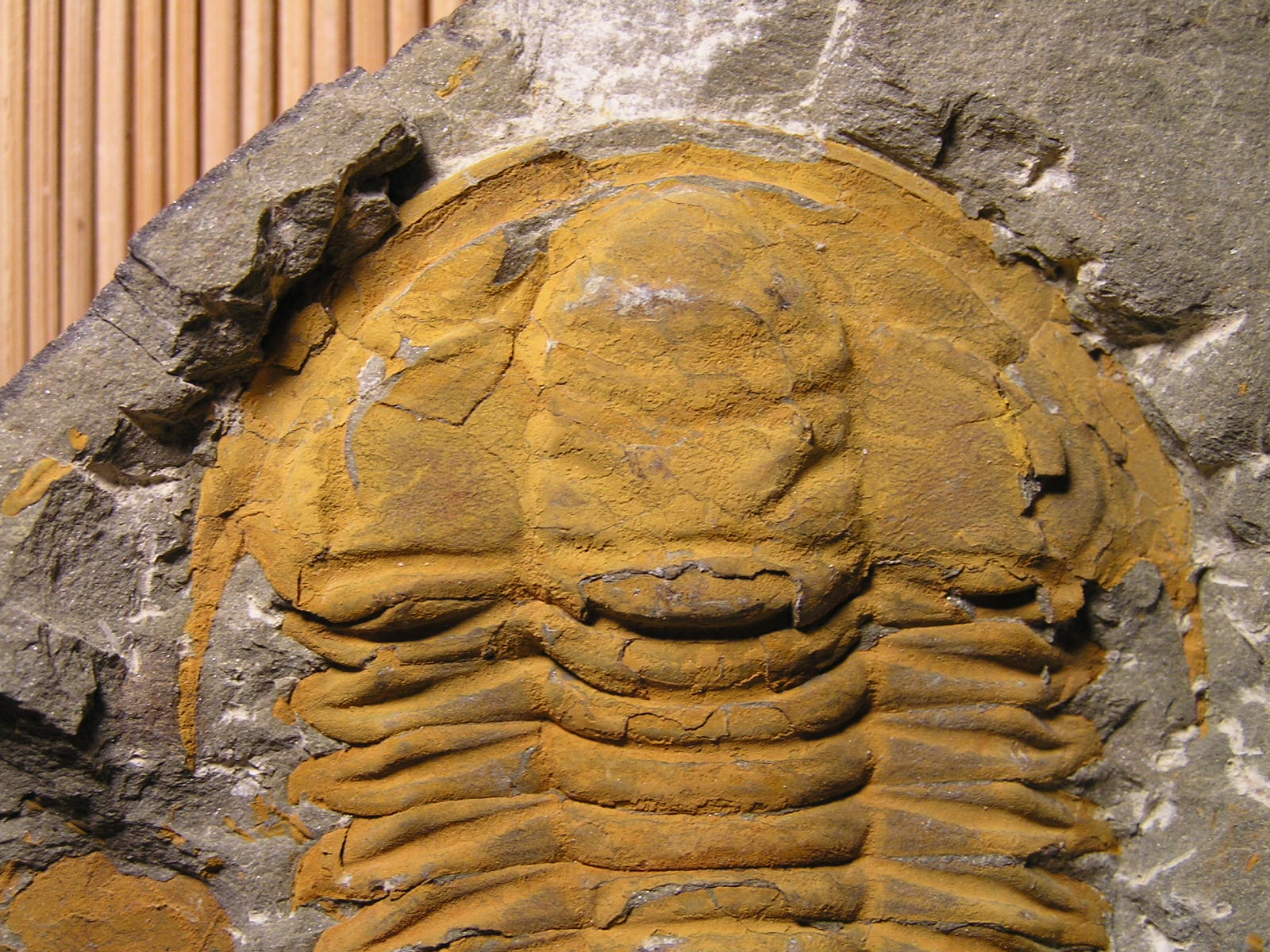 The para-frontal band on this specimen can be traced almost all the way, one of the few where it is preserved enough to be seen.  Also the glabella is large, not pointed but round anteriorly. My observation after examining many similar trilobites that there are differences in glabellas that could be explained by the state it was preserved in, conceivably altering the appearance depending on this factor.  In instances where the glabella is not visible, or always the same appearance (for example, Kingaspis and Ornamentaspis) this would not be a factor, but for some Cambrian trilobites the glabella does not seem to be fixed in appearance one way or another; that is the actual preservation may alter the glabella's appearance depending on whether it is stout, "crushed" or slightly dinged in appearance.  This could alter the diagnoses of trilobites that are very similar in appearance otherwise.