A species from Bohemia (Czech Republic) the Skreiaspis spinosa is identical to those found in Morocco.  Like their Bohemian counterparts they are found in large assemblages of multiple trilobites.  They have a trapezoidal glabella with a short palpebral lobe and clear pre-glabellar field.  They average 13 thoracic segments (12 to 14).  They are about an inch long.  This plate was found in the area where Acadoparadoxides briarieus are commonly found, the briareus beds in Tarhoucht.  They are from the Cephalopyge notabilis zone, Tissafinian stage, Lower Middle Cambrian. 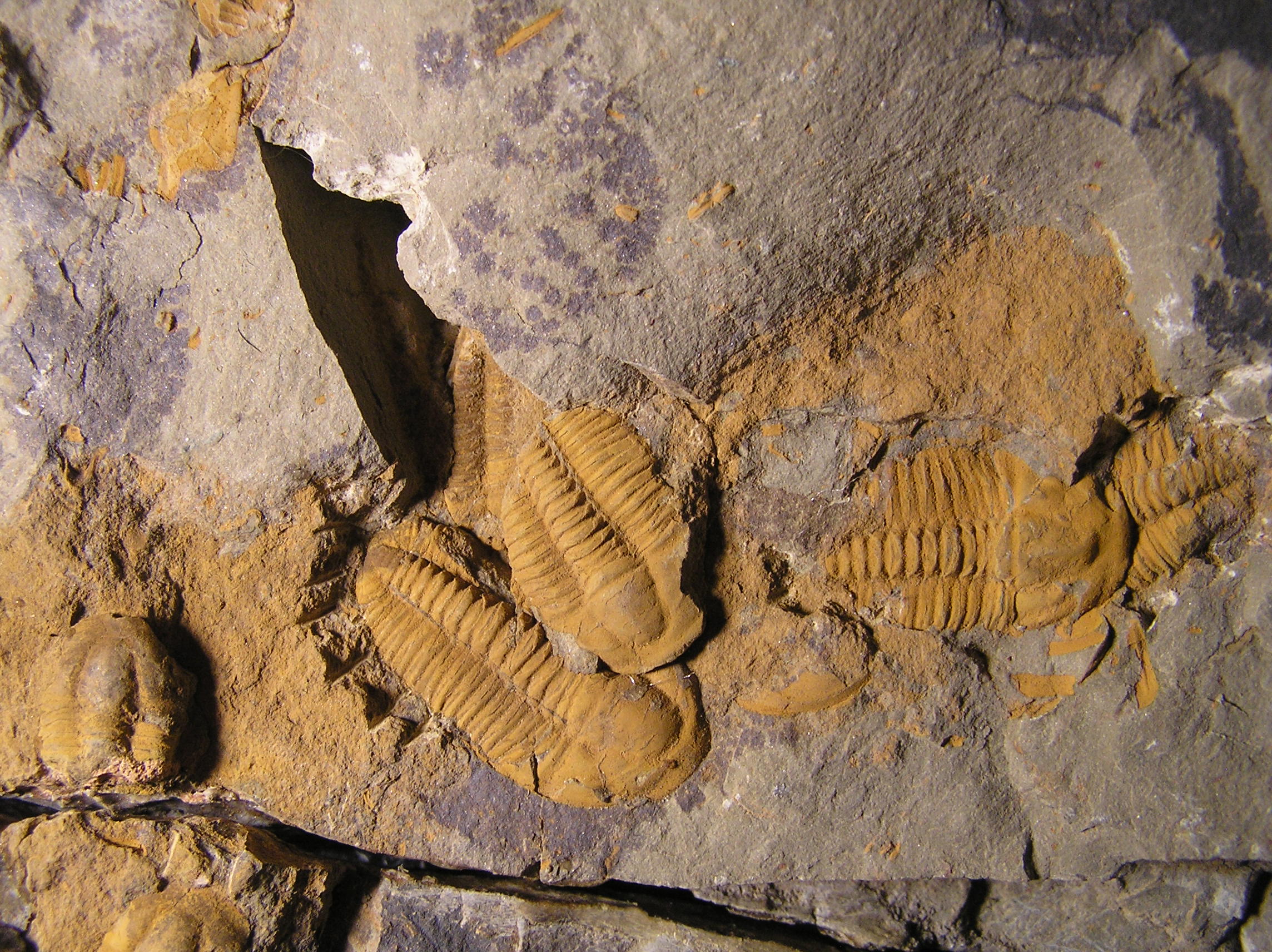 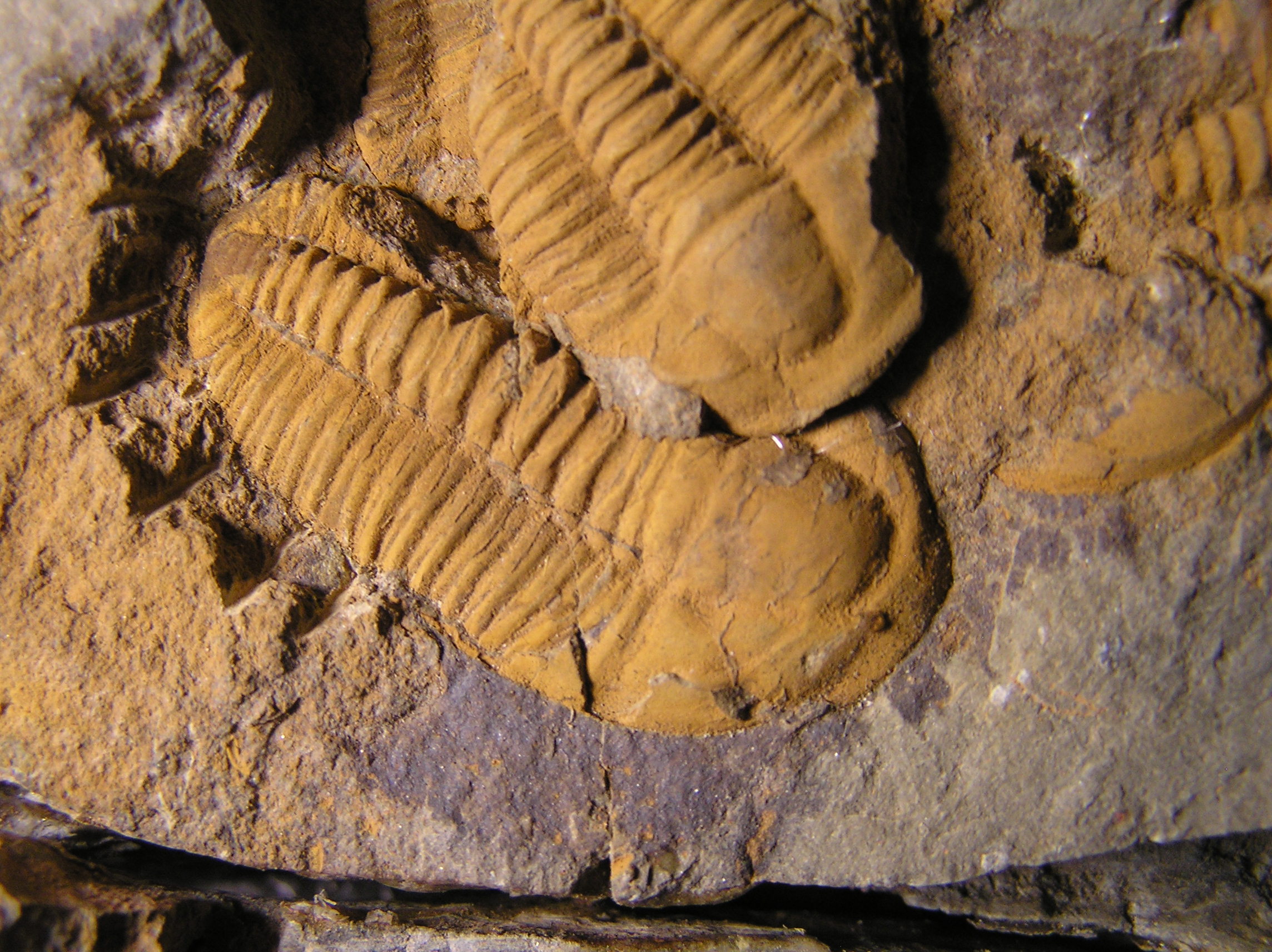